My lil homies played outside today

deranged-visions (29) in photography •  9 days ago Our cats are indoor cats, but my son has taught his cat Keiichi to go outside with him. So now every time we open the back door, he runs out and starts rolling around on the concrete patio. 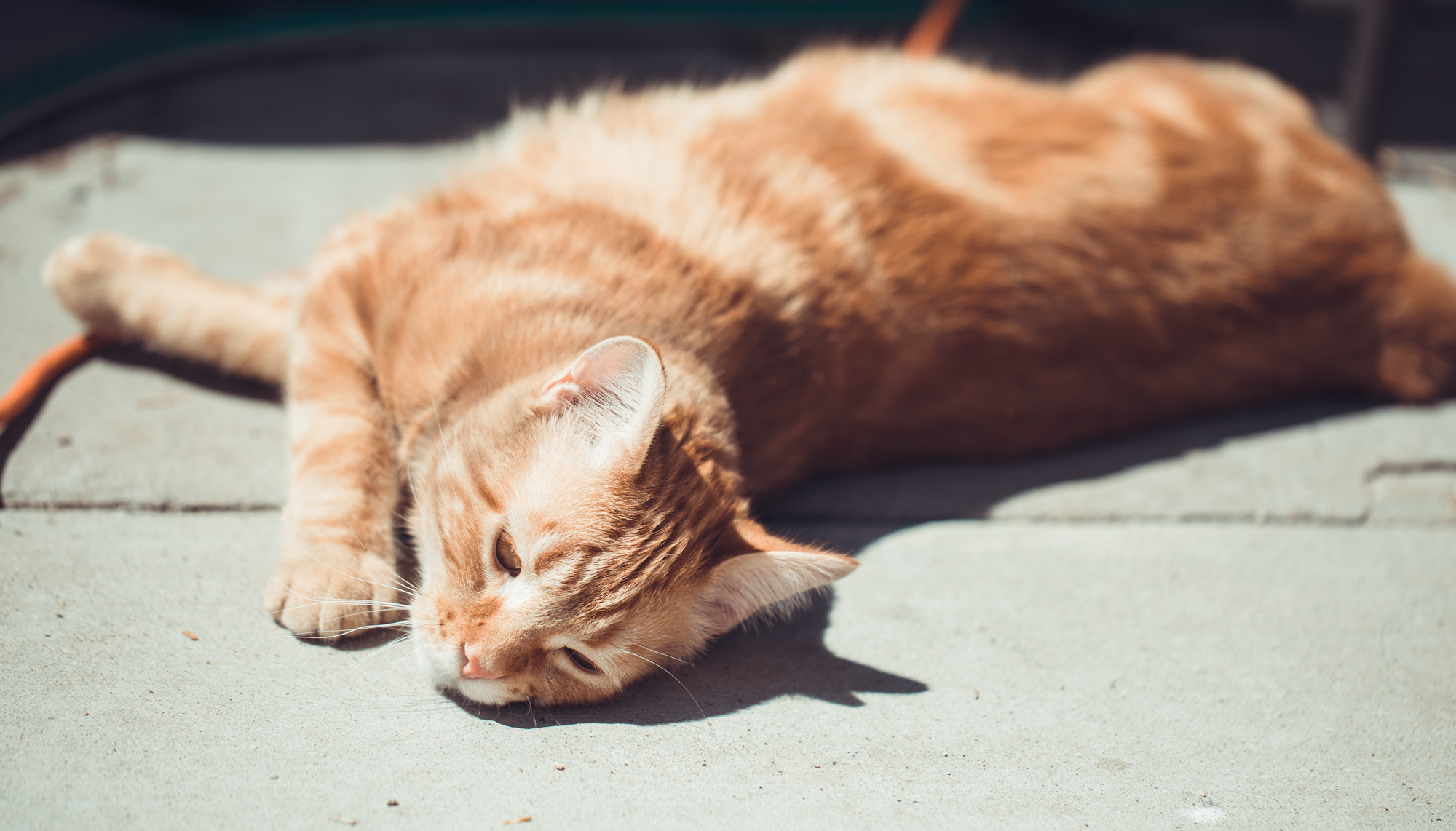 I am not sure what it is about the patio that he loves, but it might be a smell that he is trying to rub on himself, but every time that door opens, he tries to sneak by. Him doing that has caught the attention of Rusty, who had just recently started running outside as well. Rusty doesn't waste any time rolling around on the concrete though. He goes straight for the grass and starts playing in it. We have a bunch of weeds in our rock beds that he has been going to and chew on. I am going to have to play more outside with them because it helps them get their wiggles out. I just don't want them to get too comfortable out there that they try and run too far from the house. My Siamese cats stay inside though and don't dare go outside. They are scaredy cats.

Thanks for stopping by and checking out my pictures or Rusty and Keiichi. You are awesome.

photography pets life blog derangedphotography
9 days ago by deranged-visions (29)
6,344.59 COINS
9 votes
Reply 0
Authors get paid when people like you upvote their post.If you enjoyed what you read here, create your account today and start earning FREE BEARS!